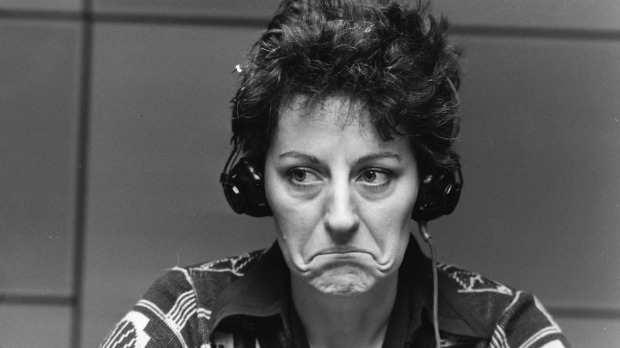 Having pitched the concept, my Daily Life article about bridging the gap between second and later wave feminists was one of the hardest pieces I’ve written, because I wanted to write it in a way that was respectful of feminist activists who’ve come before me, while still holding true to my views about the rights of transwomen and sex workers (these people are often marginalised by outspoken radical feminists and second wavers). I think I could write a lot more on this topic as I have many stories of fascinating conversations I’ve had with feminists of all ages. My own knowledge and politics are always developing and I respect anyone willing to listen to others and change.