Regular listeners of the Queerstories podcast may have noticed a few little changes, including a platform switch up and the inclusion of advertising at the start and finish of each episode.

Explanation? I was approached by Acast to join their network a few months ago. Acast hosts some amazing podcasts and joining them will bolster the profile of Queerstories and will allow me to access the knowledge, advice and marketing efforts of their wonderful team. But, joining a network does mean monetising the podcast by adding advertising, which a few people have reached out to me about.

I’ve been approached before by other networks and I’ve always resisted because I wanted to keep the podcast ad-free, but a combination of factors, including Acast being such a great network, meant that this time I said yes.

Til now I’ve funded the podcast with a combination of donations on Patreon and profits from the live shows. I lost income during the pandemic and now, just as theatres are reopening and touring feels viable, I am about to give birth, so will need to take some time off regular shows. I was looking at my budget for producing the podcast and worrying about it all when Acast approached me – quite the stroke of good fortune!

From May 18 new episodes will be released weekly on a Tuesday, and there are some real beauties in there. Make sure you’re subscribed, and thank you so much for your support, especially over this last year. It means the world.

Here’s the official announcement about the partnership:

Queerstories, the award-winning podcast celebrating the culture and creativity of the LGBTQI+ community, has joined the Acast Creator network. The podcast is part of a national storytelling project curated by Maeve Marsden, which also features a book and event series, and has become wildly popular over the past four years. It will now be hosted and distributed by the creator-first podcast company Acast.

Vulnerable and fierce, hilarious and heartbreaking, Queerstories features both professional storytellers and emerging talent, with each guest sharing the story they want to tell, but are never asked to — unexpected tales of pride, prejudice, resilience and resistance.

Jordon Lott, Acast’s Content Development Manager for Australia and New Zealand, said: “Maeve has done a wonderful job in building the Queerstories community and, as the home of independent podcasting in Australia, the podcast is a great fit for the Acast family. Knowing the connection Maeve has with her listeners, I’ve wanted Queerstories to be part of the Acast Creator Network for some time. We’re so pleased that Maeve has chosen to host Queerstories with Acast, giving audiences everywhere access to these important stories.”

Curated, produced and hosted by independent artist, writer and theatre-maker Maeve Marsden, season three of Queerstories has launched this week with the first episode featuring guest Sarah Tiong. Best known as one of MasterChef Australia’s favourite contestants from 2017 and 2020, Sarah Tiong’s passion for and love of sharing food is a joy to watch and be a part of.

Growing up in a conservative, traditional Chinese-Malaysian family and carving out a career as a lawyer, Sarah found herself facing challenges and expectations to overcome in order to follow her passion and create her own path. In this episode of Queerstories, Sarah shares the story of meeting the person who inspired her to apply for MasterChef Australia, and how sometimes the inspiration to change your life can come from unlikely places.

Maeve Marsden, host of Queerstories, said: “With hundreds of episodes, the Queerstories podcast is such an incredible archive now, elevating the stories from the LGBTQI+ community that aren’t always heard. Partnering with a global leader in Acast allows me to bring these stories to more and more listeners — a perfect next step for the Queerstories project, as it continues to grow and further serve its thriving community.”

Acast — the podcast company that works with Australia’s biggest shows — will host and distribute the Queerstories podcast, making it available across all podcast apps and players such as Apple Podcasts, Spotify, and Google Podcasts. Acast will also manage monetisation of the show through ads and branded content, as well as the growth of the show. 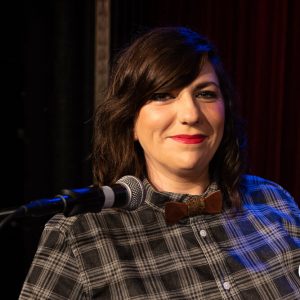 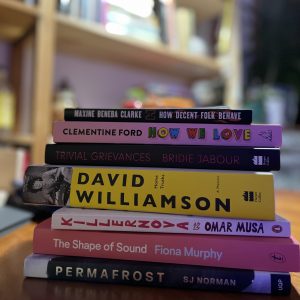 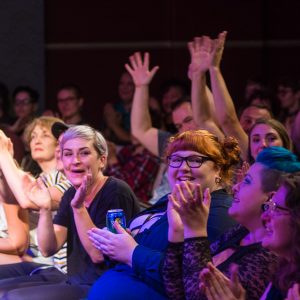 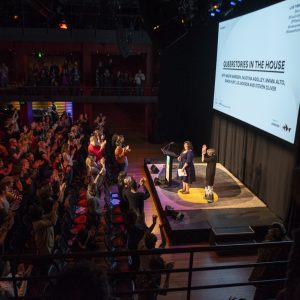 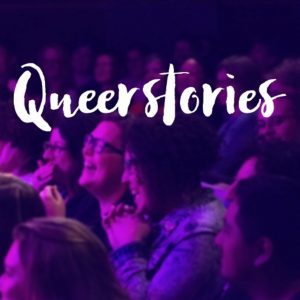 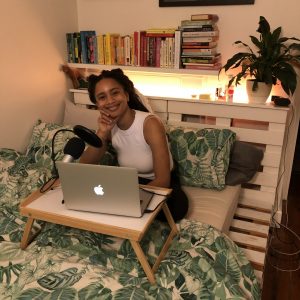 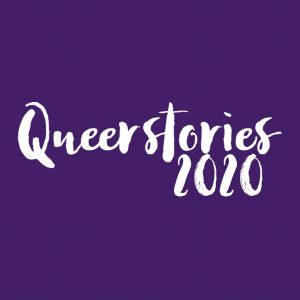 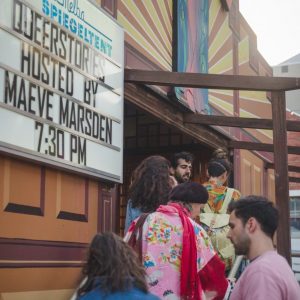 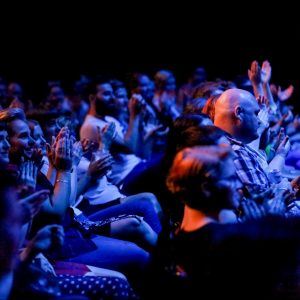 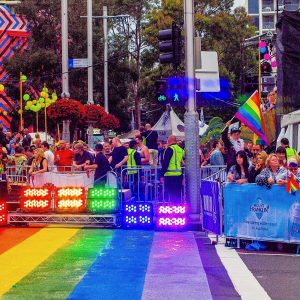 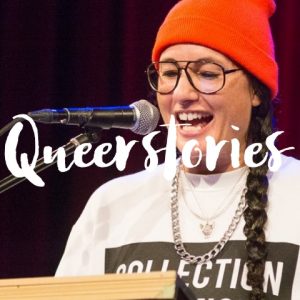 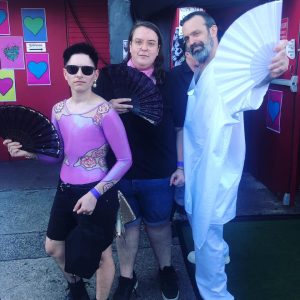 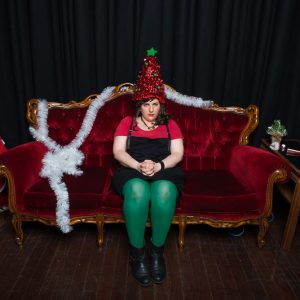 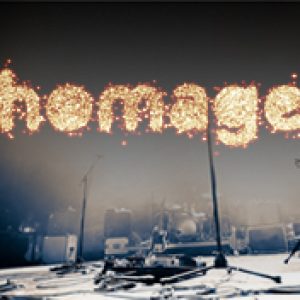 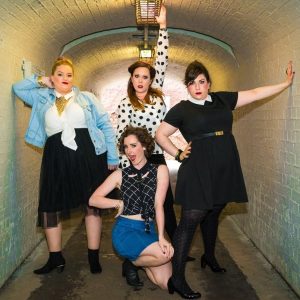 we want to
hear from you!