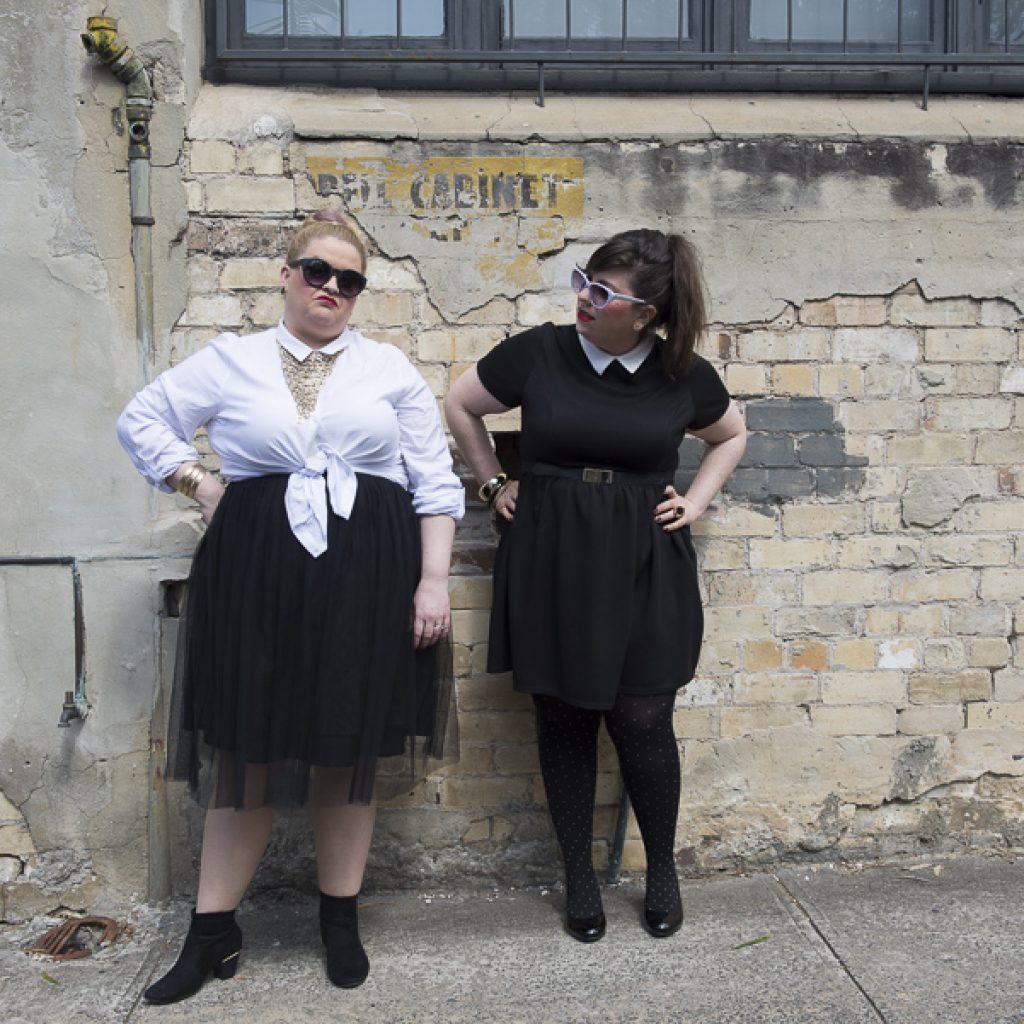 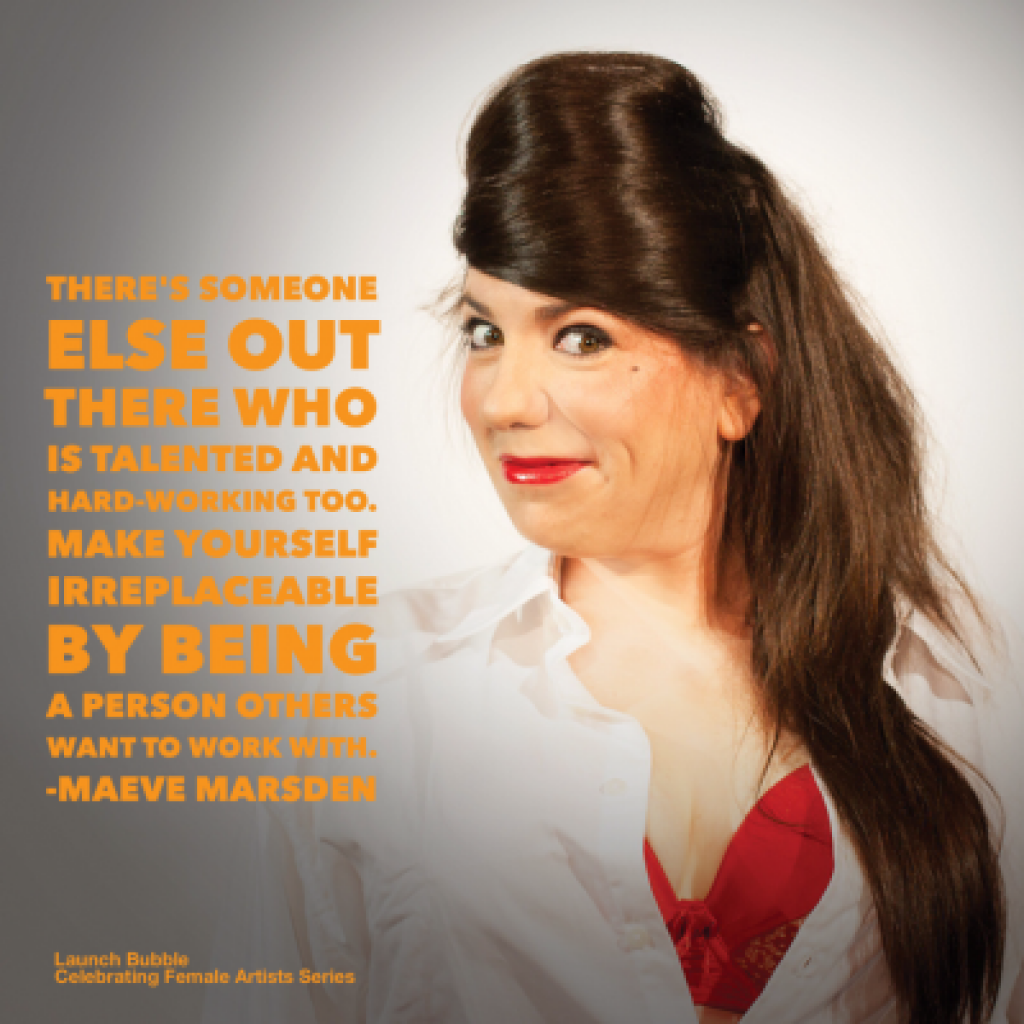 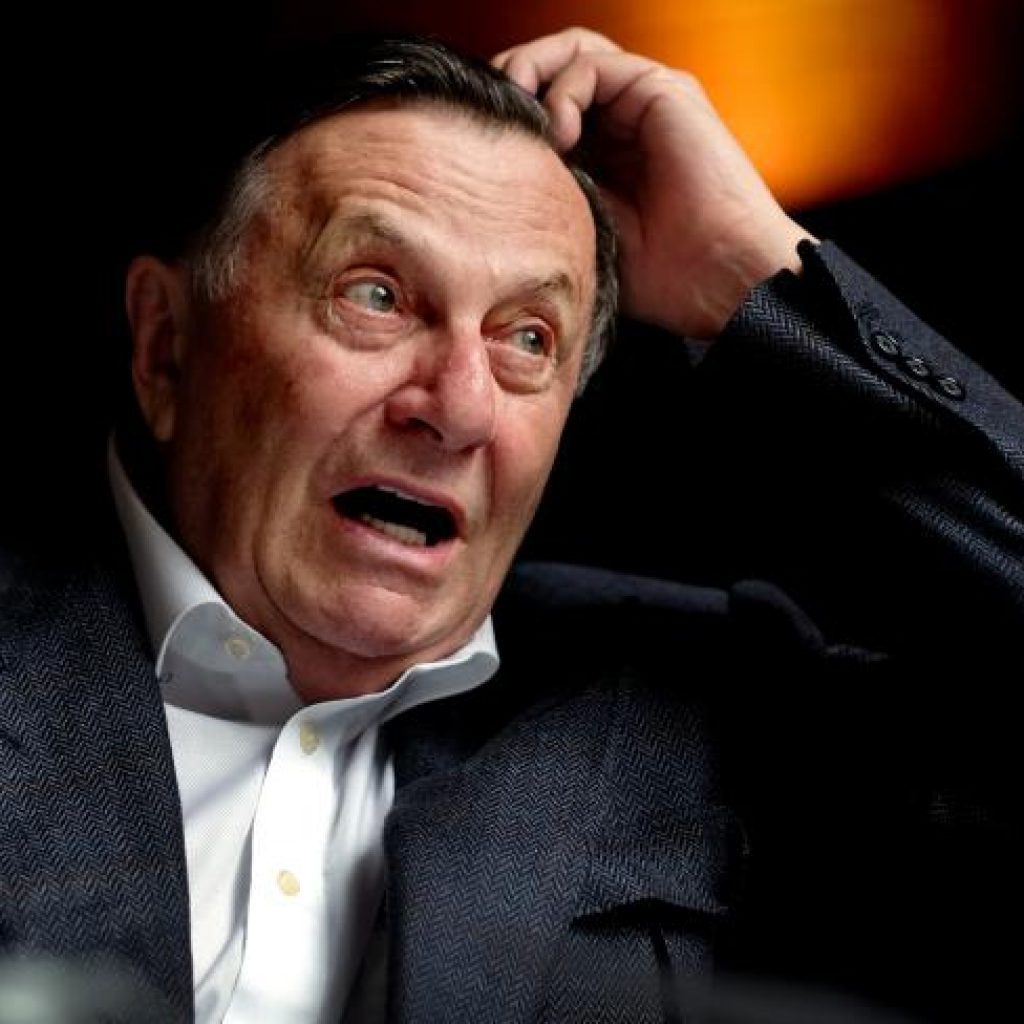 Nick Bond wrote for Star Observer about my mother and I sharing the stage on June 20, 2012. The Sydney Gay & Lesbian Choir (SGLC) will join cabaret divas Lady Sings it Better for a concert of pop classics from across the decades on June 30. For two members of the respective musical groups, it’ll […]