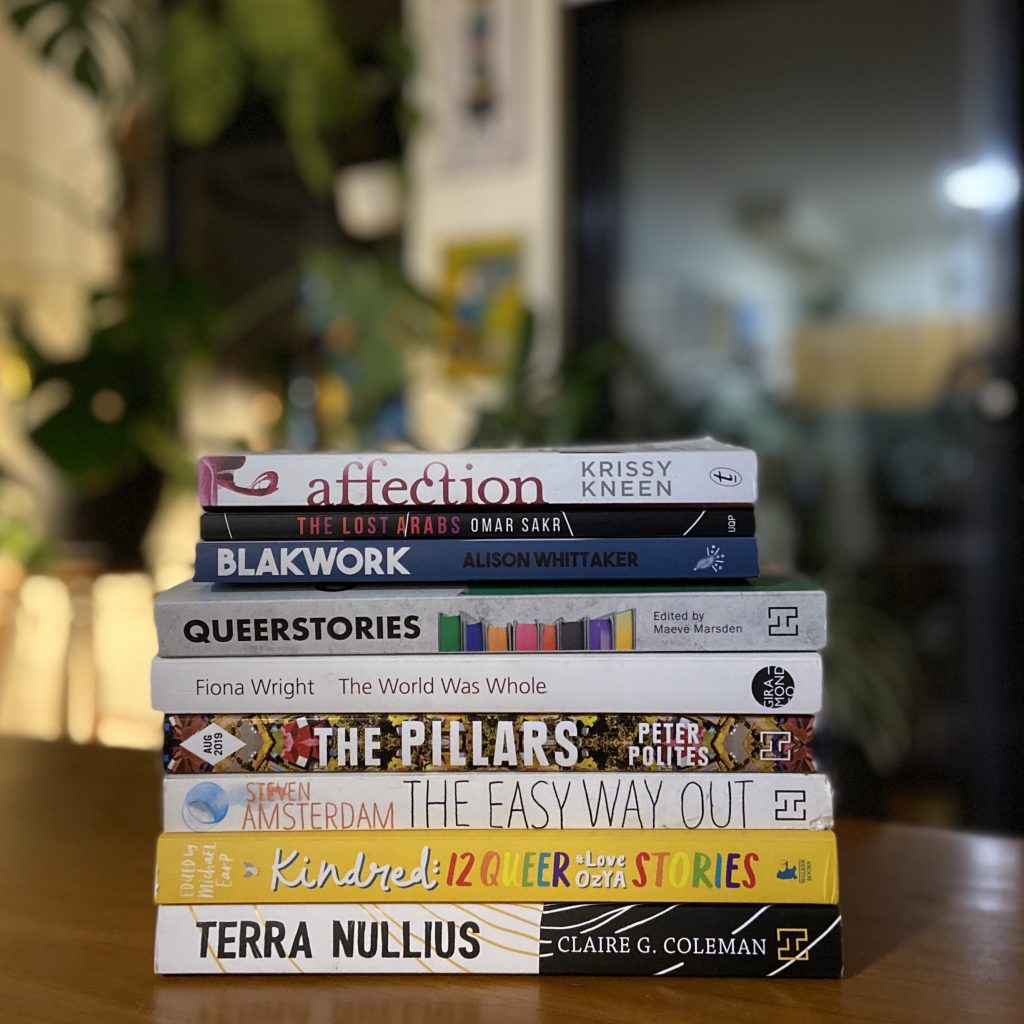 Some of you are baking sourdough, some are working out how to homeschool your kids, all too many of us are grappling with Centrelink and some of us are losing hours staring out the window in a mild panic. Since I can’t be part of sharing gorgeous queer writing with you at Queerstories events for […] 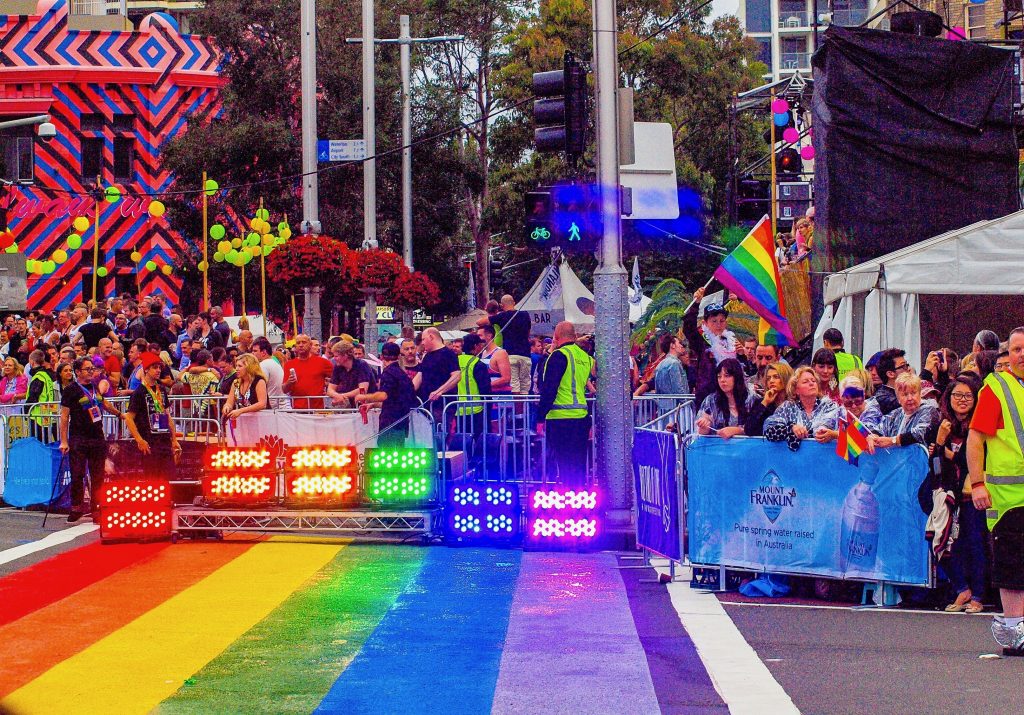 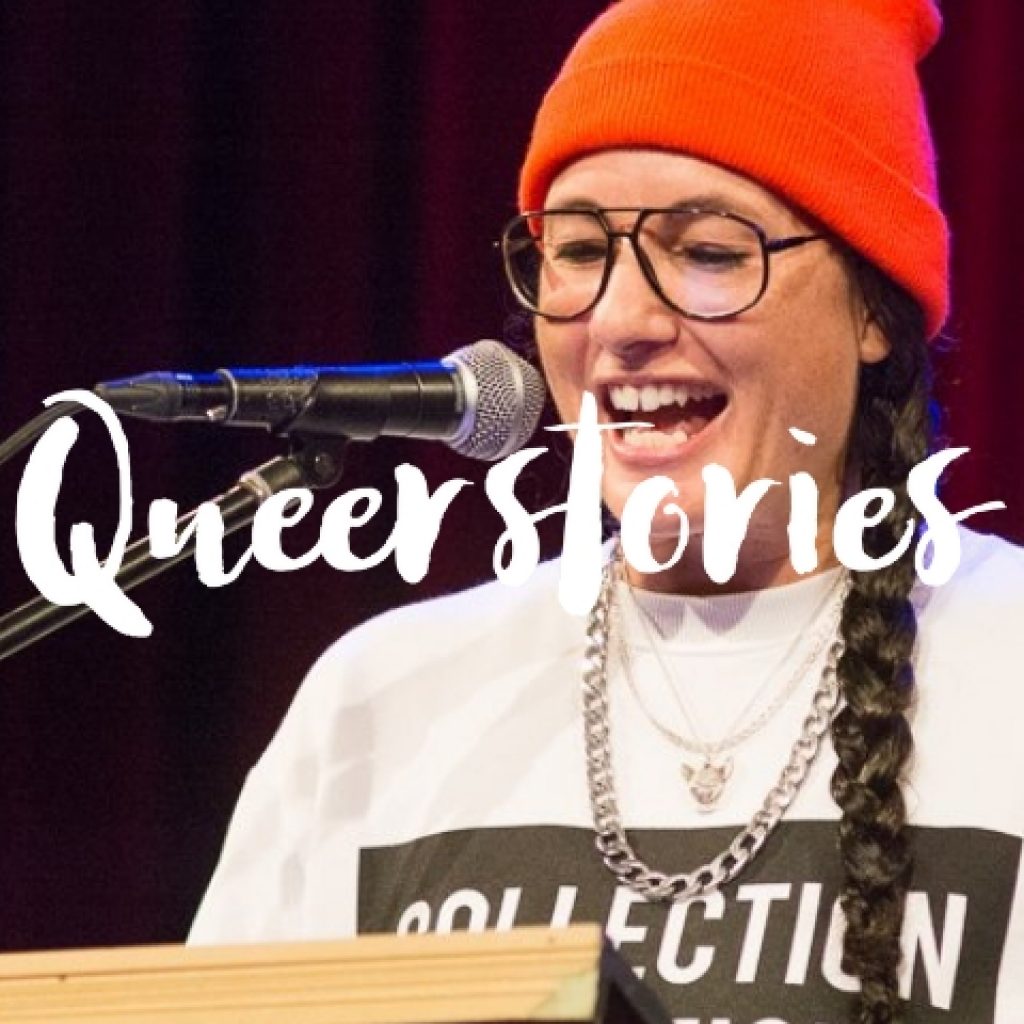 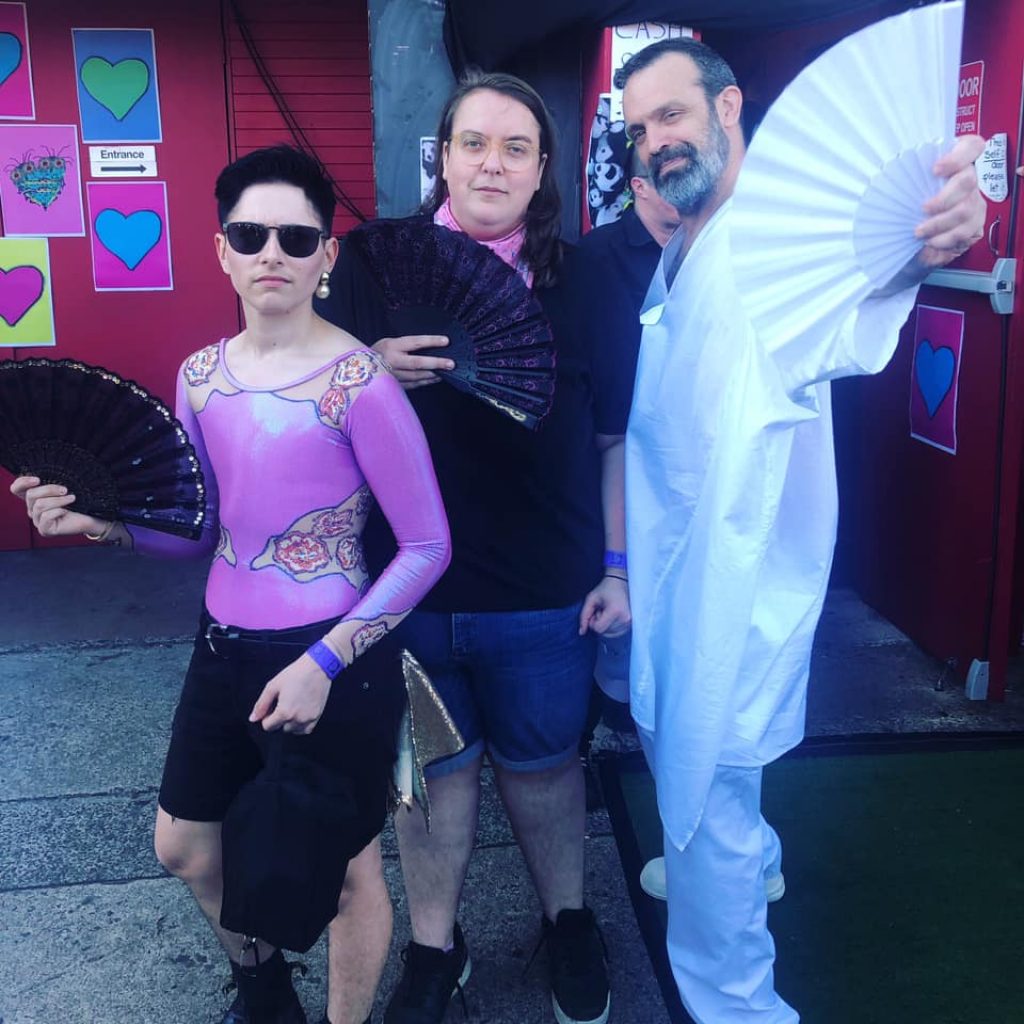 New Year’s Resolutions. Some people are all about them – dating more, dating less, going the full Kondo on their undie drawer, ridiculous weight loss plans (THE DIET INDUSTRY IS A SCAM) etc etc. I’m not wild about NYE resolutions – surely self-improvement should be an ongoing thing rather than a momentary promise made due […] 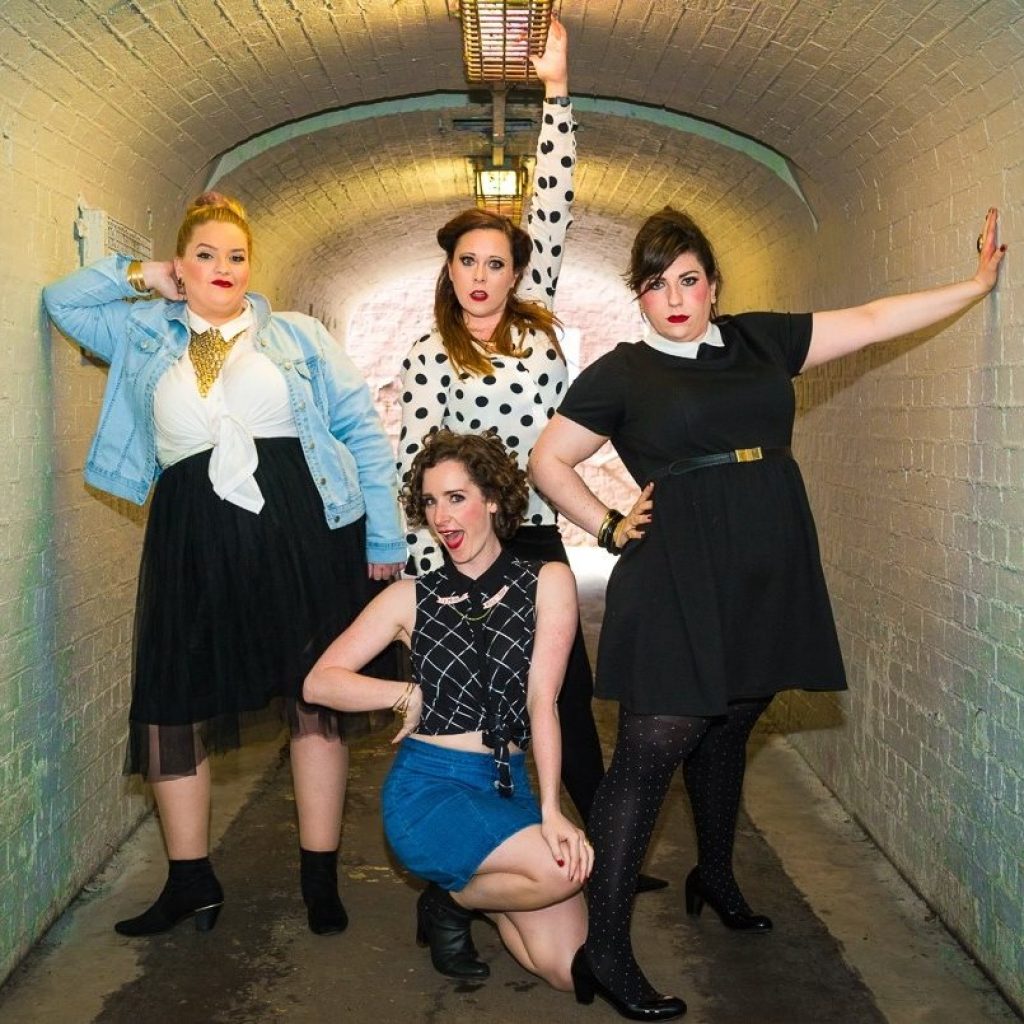 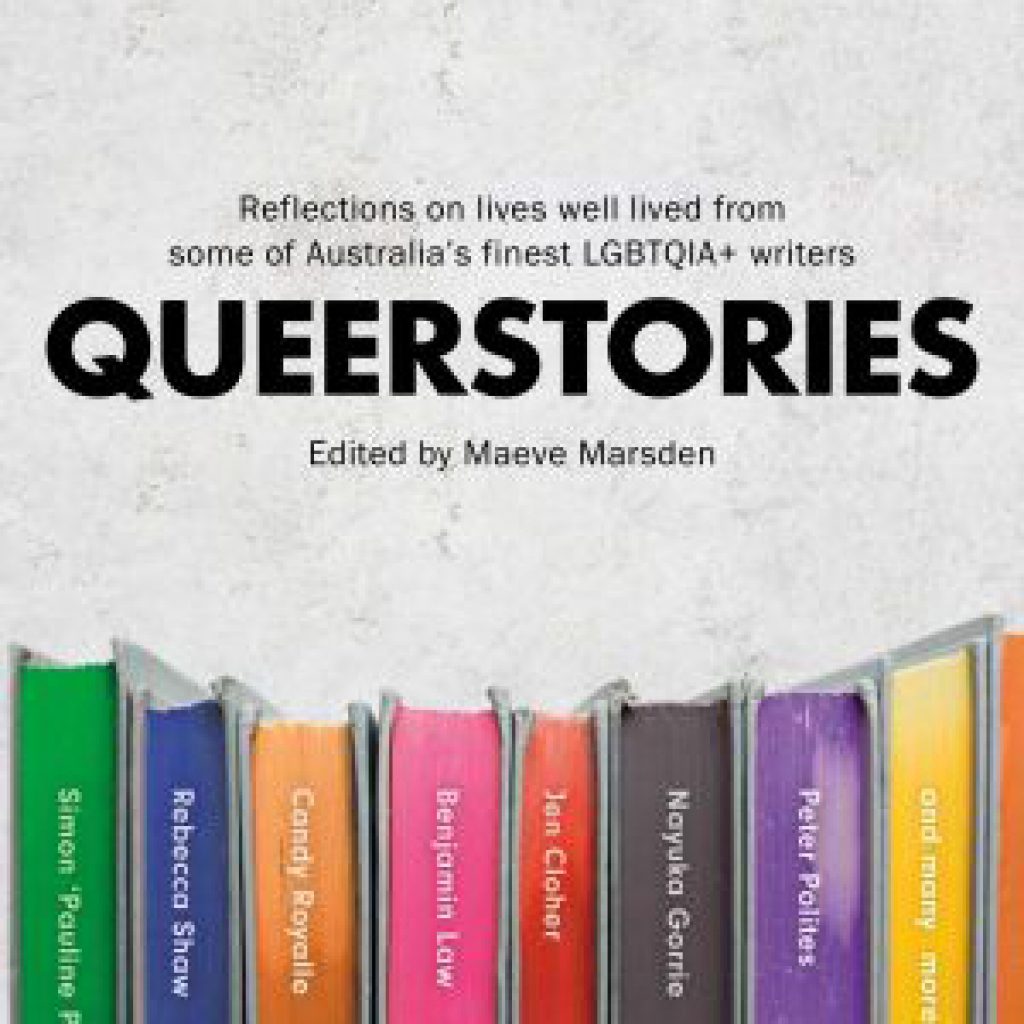 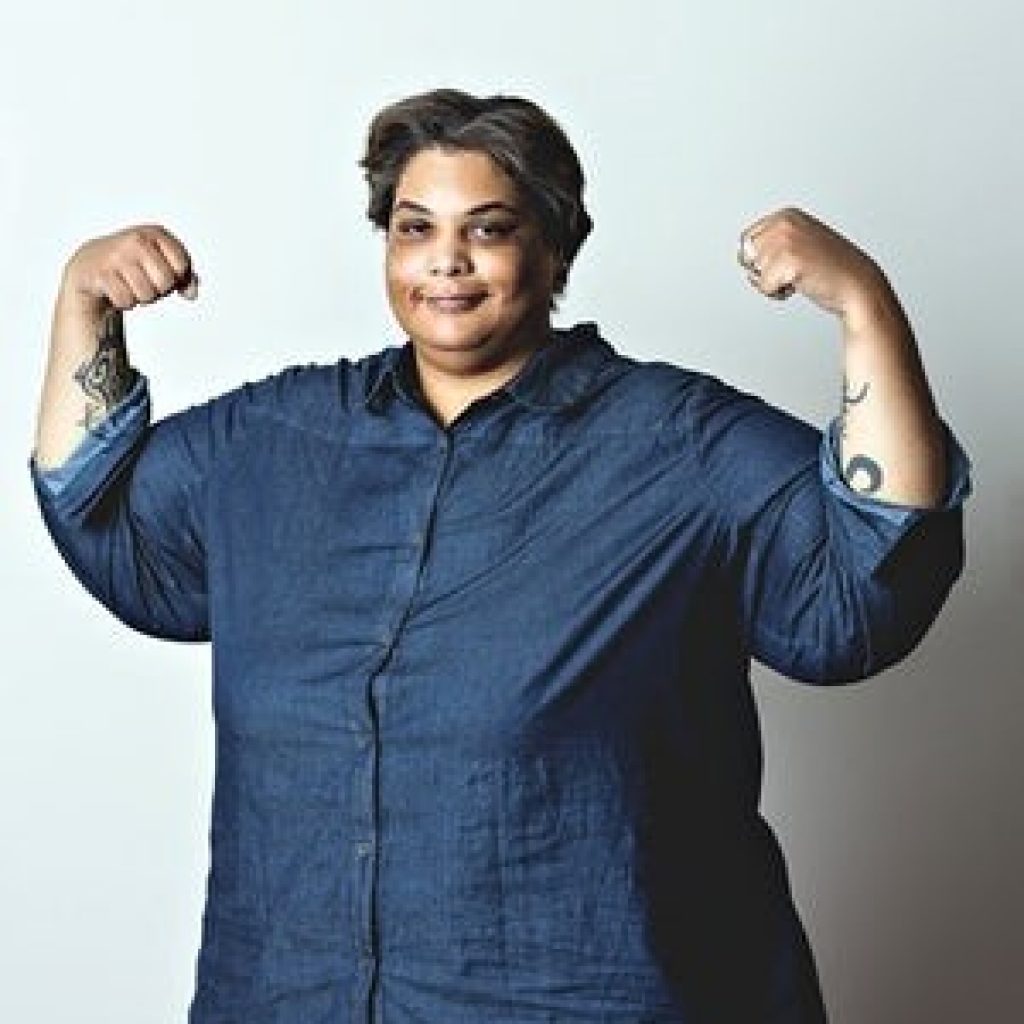 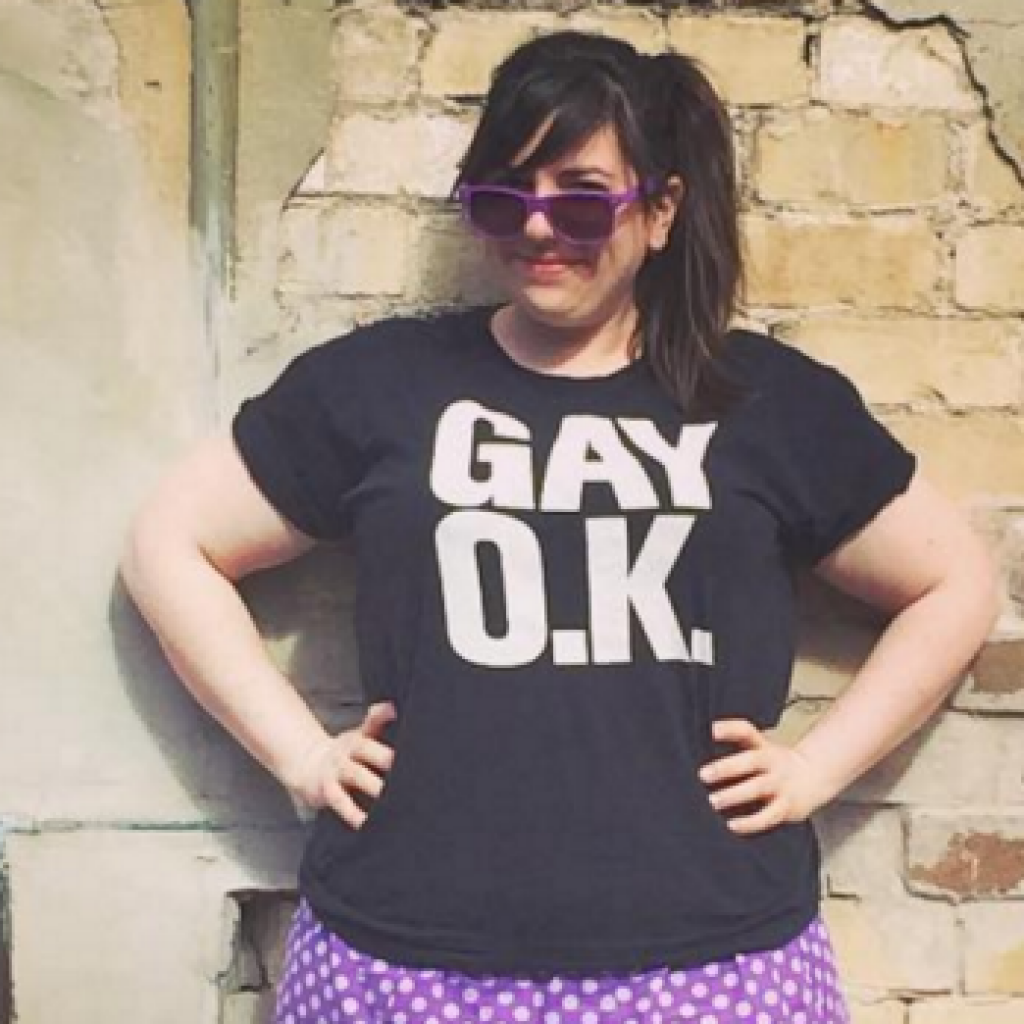 Yesterday, pockets of the LGBTQI were in uproar after a bunch of celebrities signed an ill-advised letter calling for “tolerance” and a replacement program for Safe Schools that removed the “politics and controversy.” I wrote a piece for the Sydney Morning Herald (read it here) outlining what I think was wrong with the letter, but […] 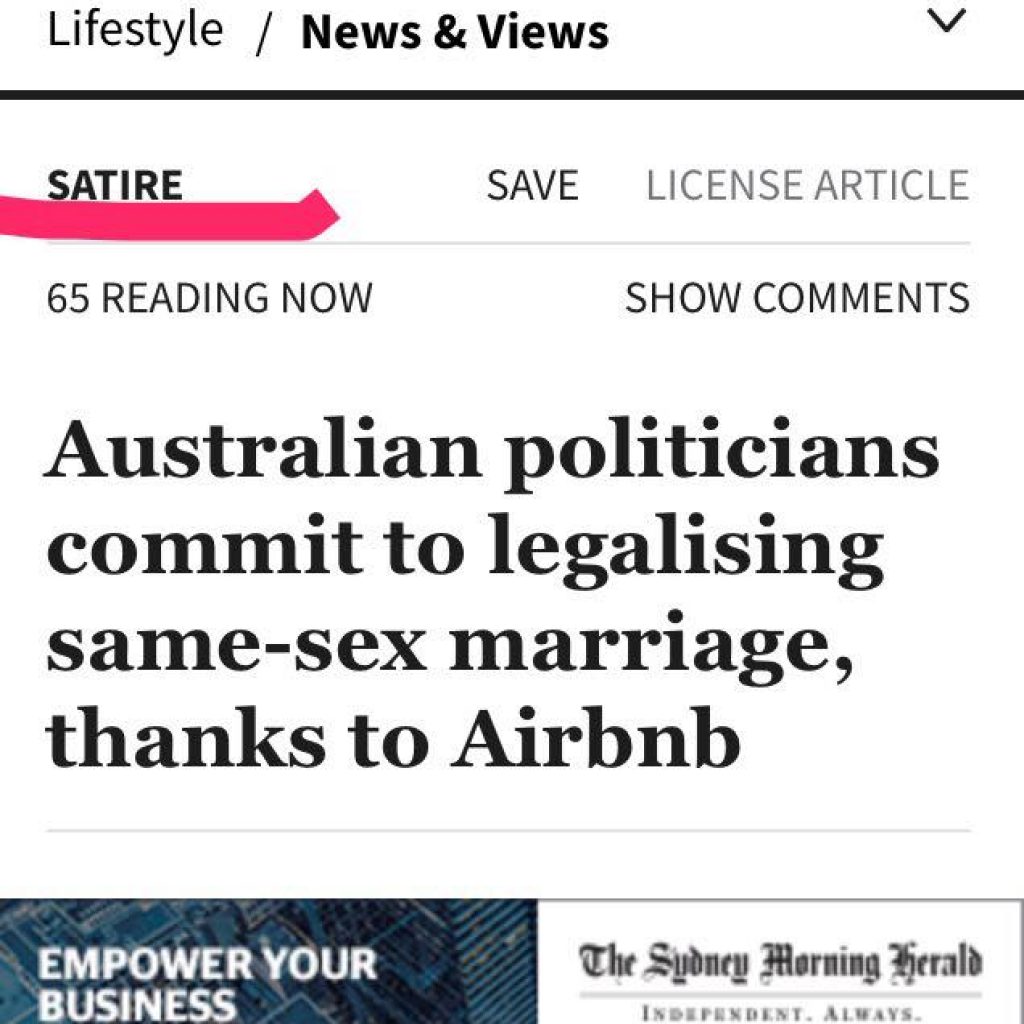 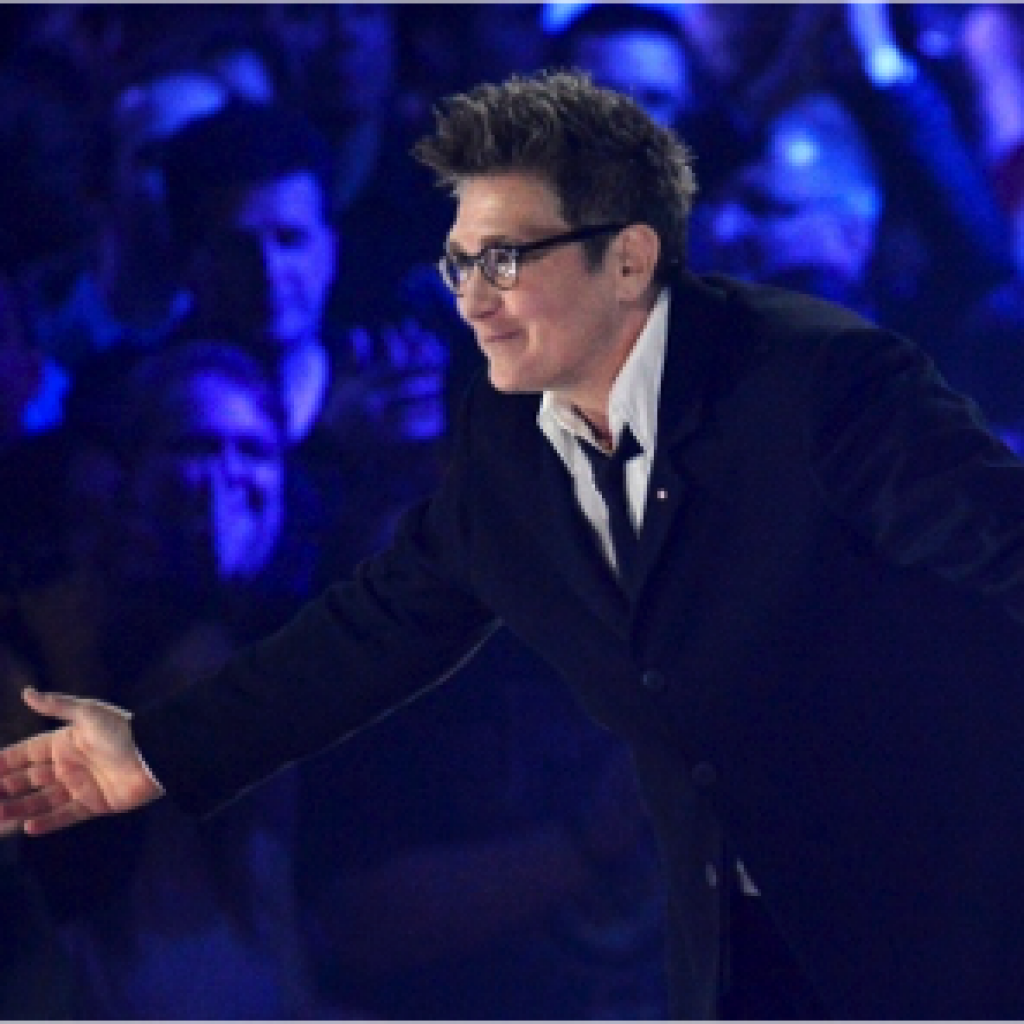