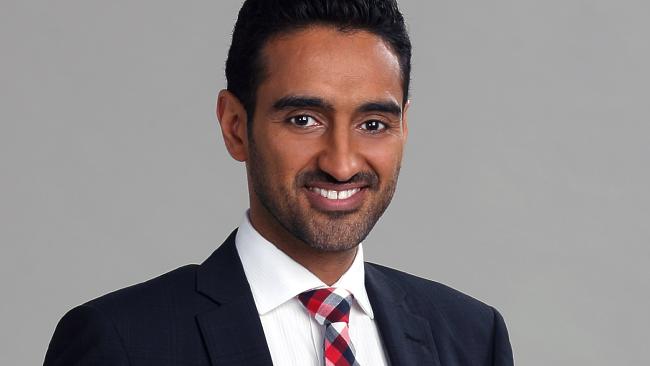 I don’t watch The Project. But I am an obsessive user of the internet so when something happens on The Project like Waleed Aly’s pre-budget #ShowMeTheMoney tirade about funding for the prevention of domestic violence, I hear about it.

I am constantly frustrated by people’s unwillingness to show empathy and use their privilege to act in support of minorities groups or those who suffer discrimination. I get especially annoyed when members of my own LGBTQI community either show apathy or do things that are outright racist / ableist / classist. But instead of shaming negative acts (I’ll leave public spats to TayTay and Katy Perry), I decided to highlight a few people who are doing “ally” right, namely Waleed Aly, Jenny Leong and my pal, Richard.

I wrote about it for Gay News Network. Full article here.