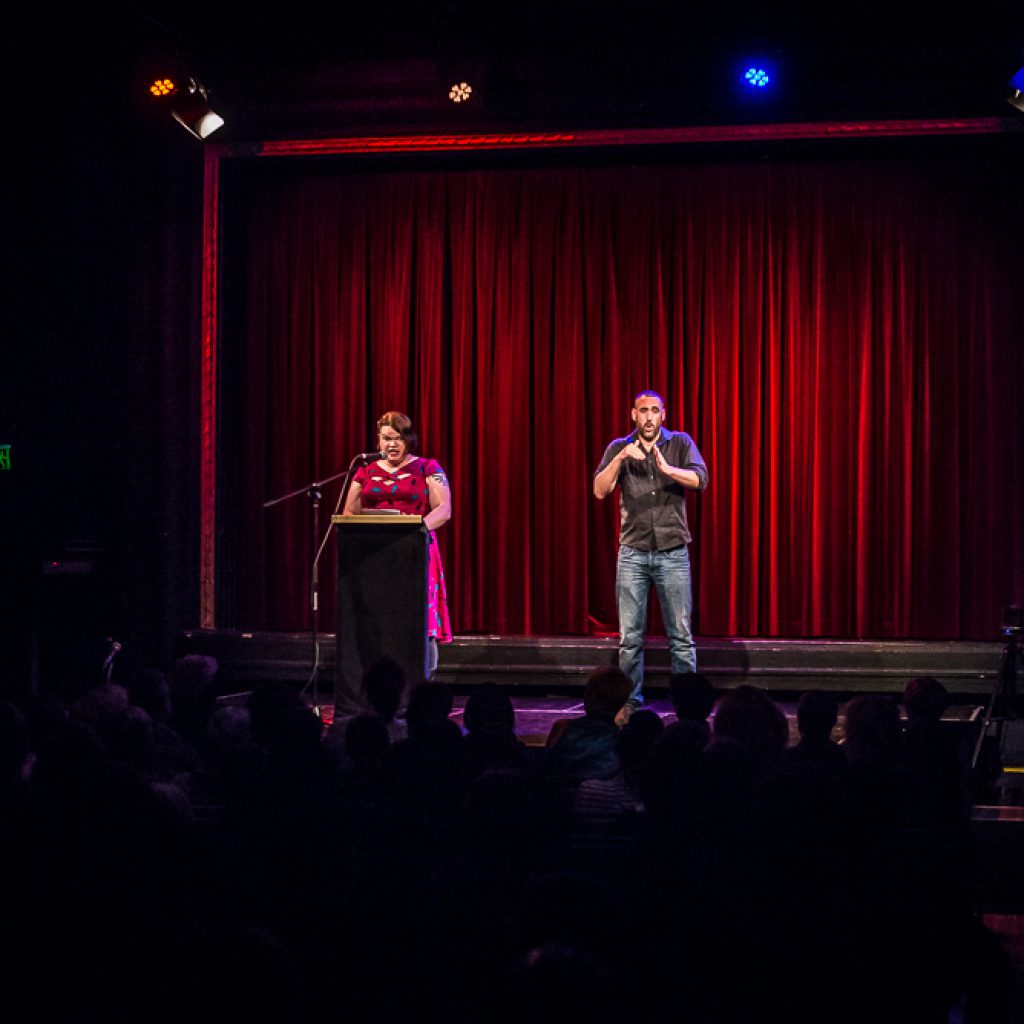 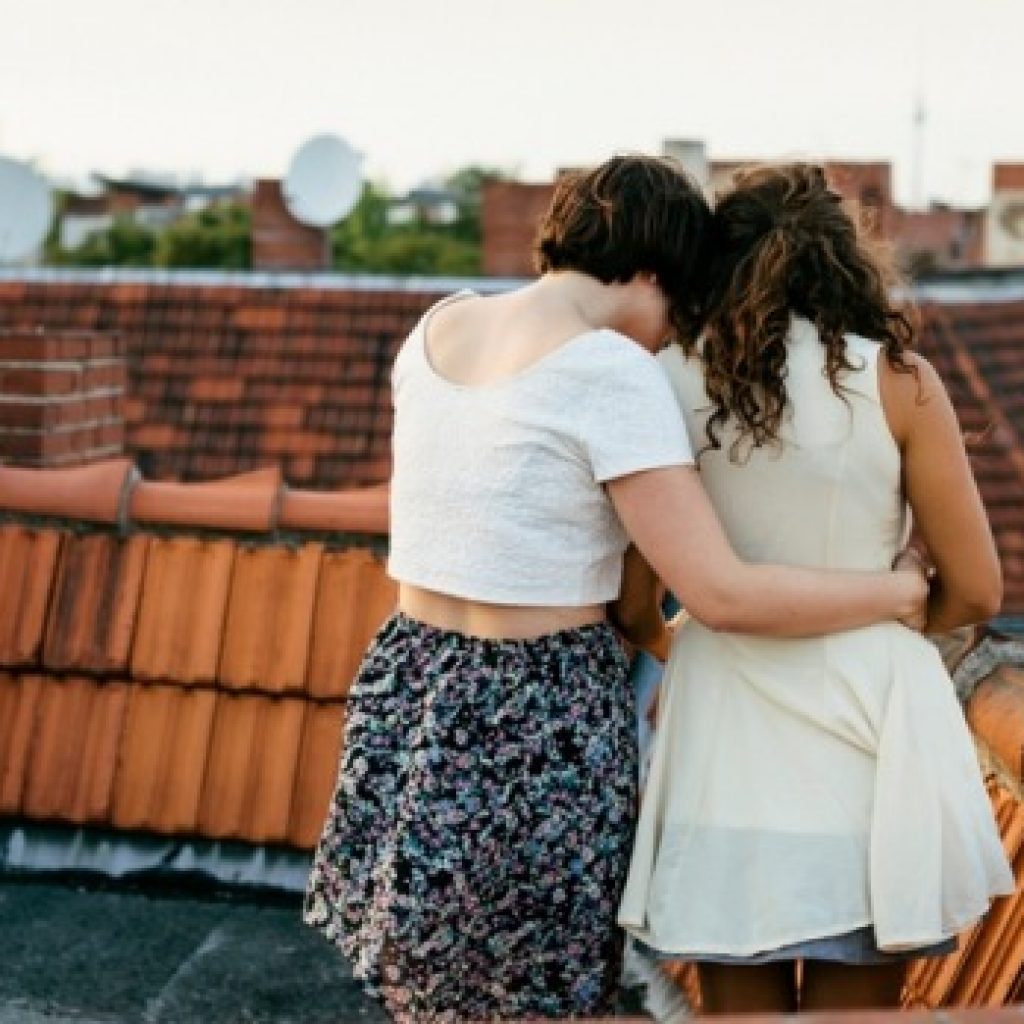 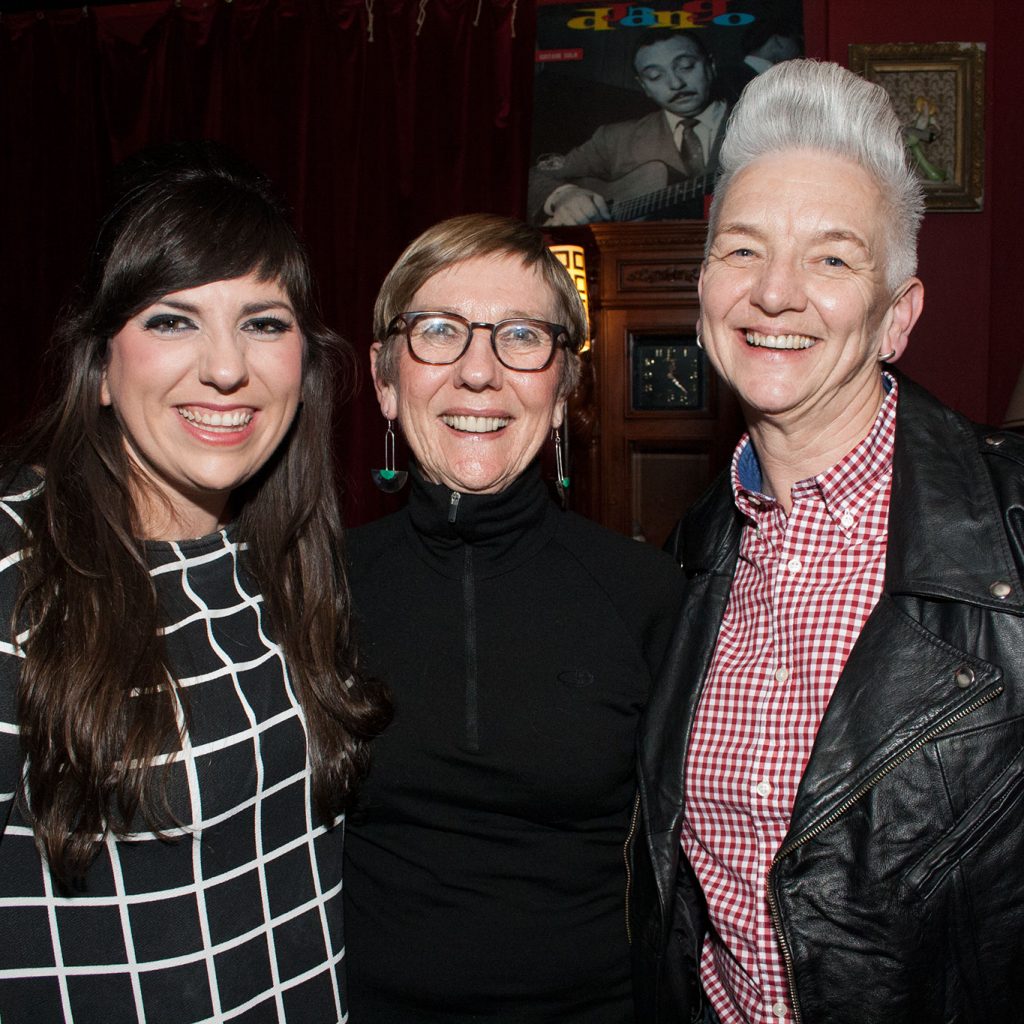 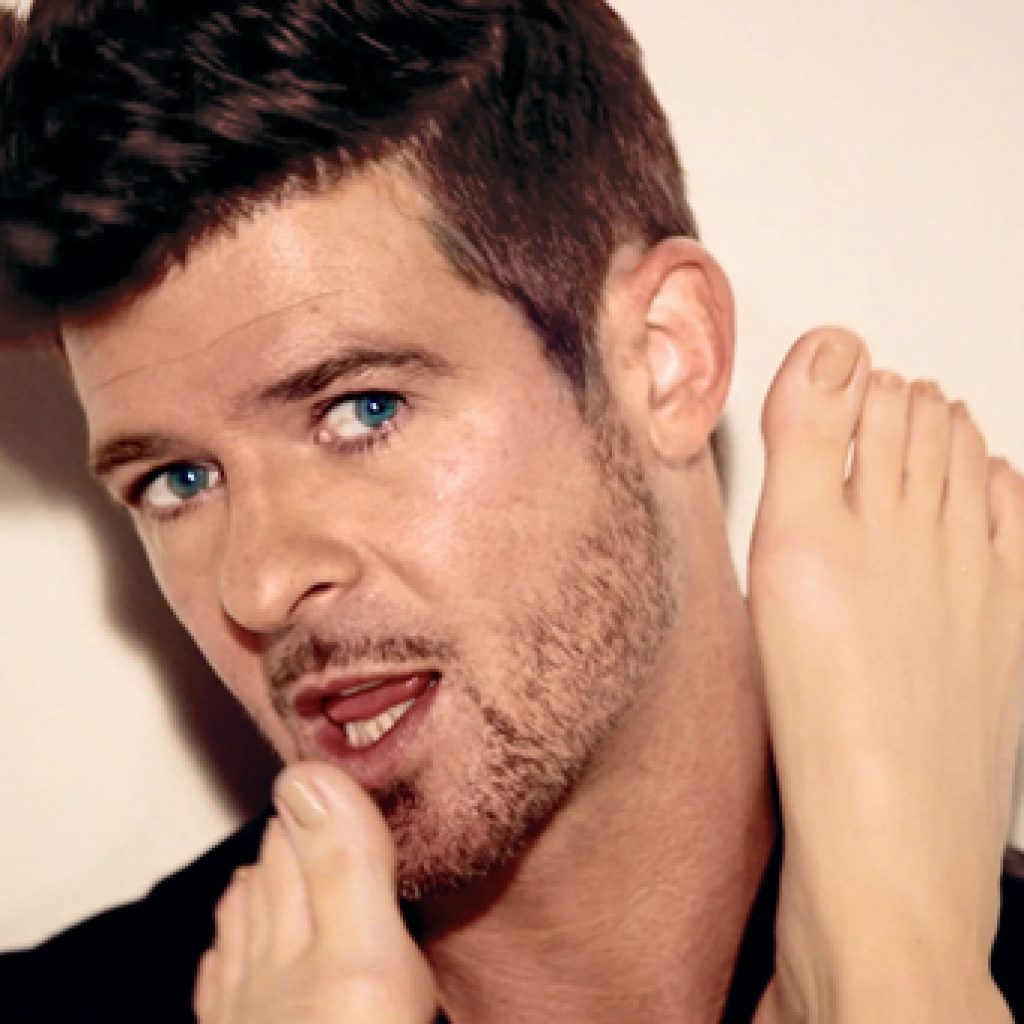 This article appeared on the Gay News Network on 28 February 2012. American singer-songwriter Krystle Warren can sing love songs to me any day she wants. And with a jam-packed Australian tour happening through March, I don’t have to wait long to make this dream a reality. Her latest EP, A Time to Keep – […]