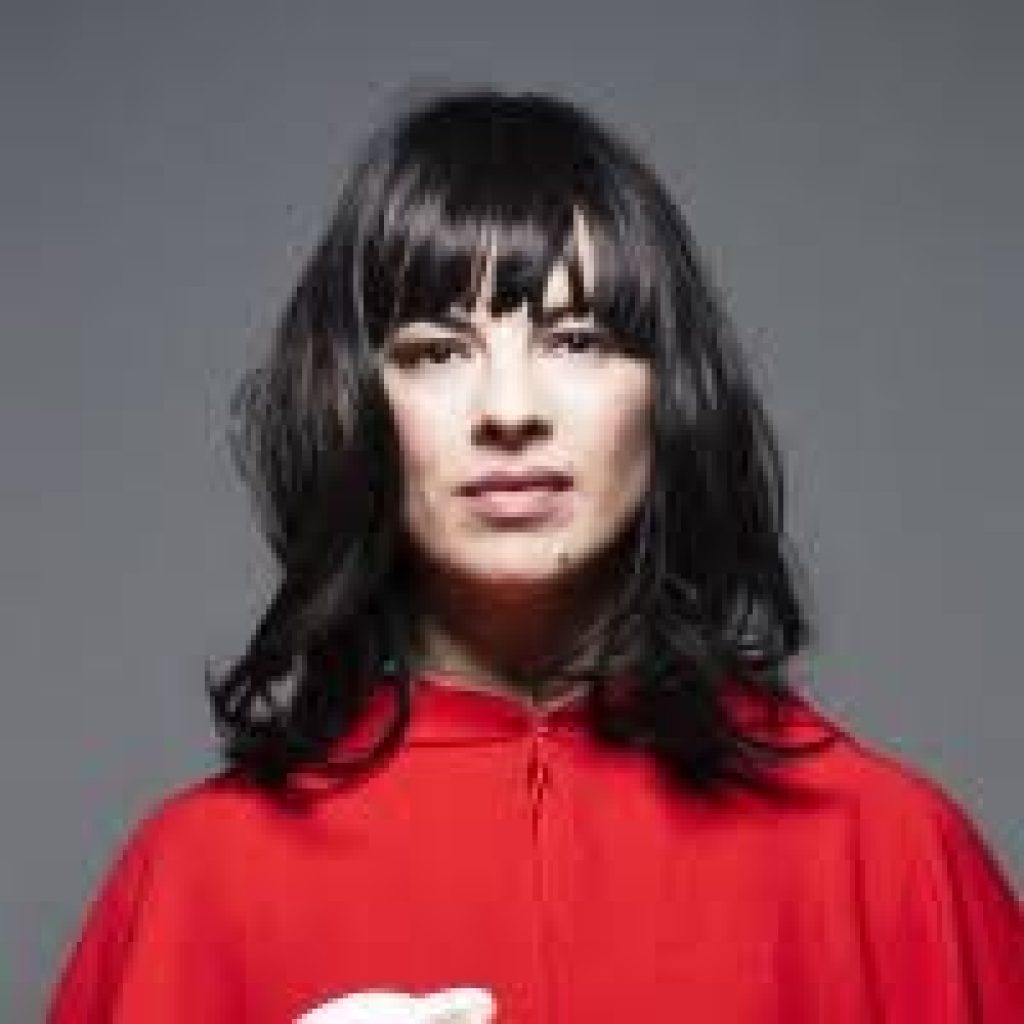 I’ve loved him for a long long time…

I’ve loved him for a long long time… …I know this love is real. He walked in to a standing ovation. That says it all really. But, with that much adoration, failure – or at least disappointment – could have been on the cards. To be honest, what I expected from the Leonard Cohen concert […]

the day to day today

I am content. I wake up in my cottage with a red door. I’m all covered with blankets but I get up and shower while it is dark. Breakfast is at 8 with coffee-in-a-bowl comme d’habitude and muesli laden with nuts. Then it’s to work. I can bike ride to the greenhouses, down narrow hedge-lined […]

Czech Republic In Prague, be prepared to be somewhat unconvinced that you are in an actual city and not a European Fairytale Theme Park. Avoid large groups of British men with ‘lads on the lash’ t-shirts and freshly made tattoos. Do NOT avoid the communism museum, amusingly situated behind a MacDonald’s. Please also go to […]