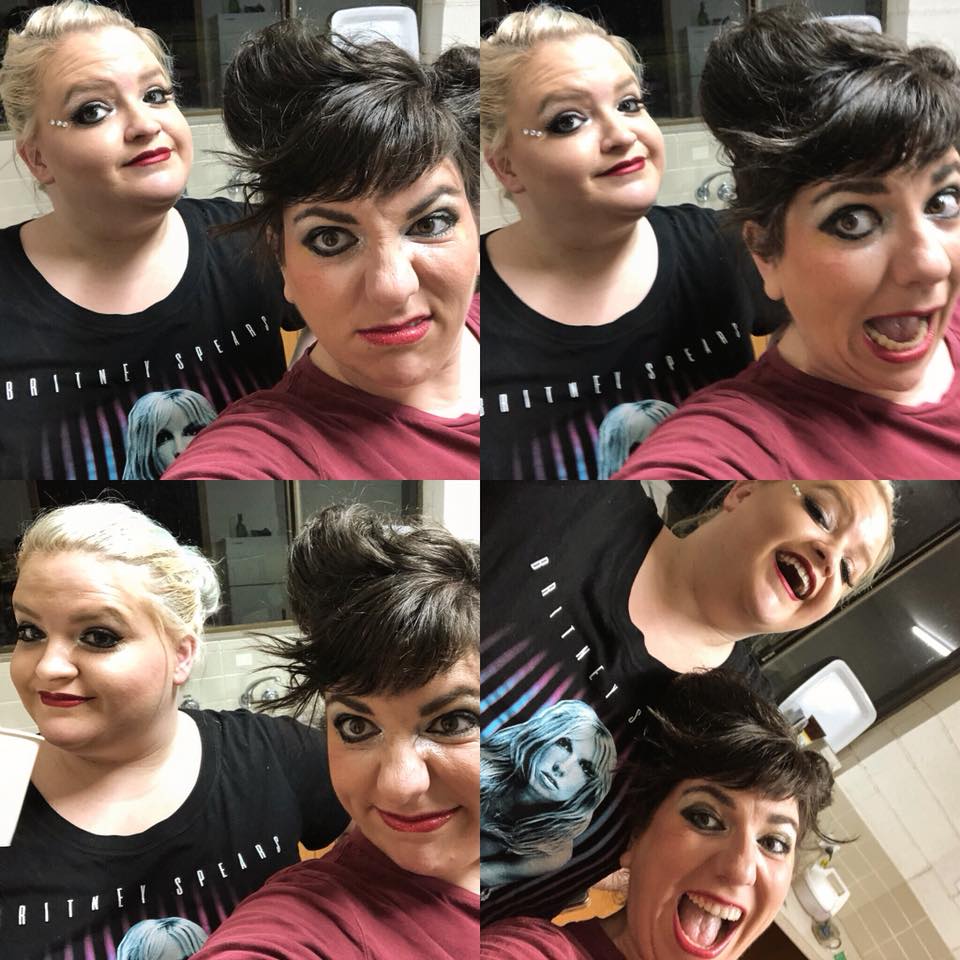 So I’ve decided to start trying to write regular updates about my work! It may only be February but this year has already been full, so why not add to the workload with blogging…

In January we got all dressed up for the Sydney Theatre Awards because Mother’s Ruin was nominated for Best Cabaret. Of course, the amazing Hot Brown Honey won; it’s one of the most important pieces of work to come out of Australia in the last few years! Our director Anthea Williams was the woman of the hour, though, with her Belvoir production of Hir winning Best Mainstage Production, Anthea winning Best Director and a bunch of other noms and wins as well. Lady Sings it Better has also been nominated for a Green Room Award for Best Cabaret Ensemble. Winners are grinners (well, nominees are grinners!).
Mother’s Ruin traveled to the beautiful seaside town of Portland where we stayed in a (definitely not haunted) redecorated old Doctor’s office, drank too much gin with the locals and tried on a bunch of hats (the evidence is on Instagram). 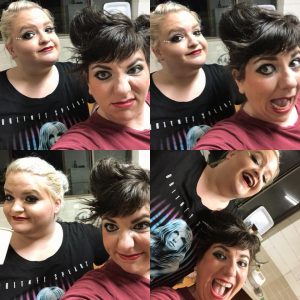 Libby and the sing-along gang took our Spice! A Singalong and their new show It’s Britney, b*tch! to Adelaide Fringe for opening weekend at Raj House, and then Mother’s Ruin hopped on the ferry for a 2 show day on beautiful Kangaroo Island at the Penneshaw Community Hall. This photo shows our post-show glamour as we celebrated the first ever Kangaroo Island Fringe with the Country Arts SA staff.
In exciting news, we announced that Mother’s Ruin is returning to the UK this April, but more importantly for Sydney-siders, we announced that this May, Mother’s Ruin will be at the Sydney Opera House! The fucking Sydney Opera House! We’re beside ourselves.
In Queerstories news, I sold out my inaugural Melbourne Queerstories at Howler, and tickets are on the move for my Brisbane Comedy Festival Queerstories on March 17. The next Sydney one is also sold out, but you can book now for April and May. I’m hard at work this month editing the upcoming Queerstories book.
Oh, and happy Mardi Gras! Tomorrow night, make sure you’ve got tickets to Black Divaz, the incredible documentary my partner Nikki edited about the inaugural First Nations drag comp. And if you haven’t picked up the ABC 40th Anniversary Magazine I edited I’ll be helping to host a signing event with some of the contributors at The Bookshop, Darlinghurst this Saturday.
x Maeve

p.s. This month Patreon funds paid for web hosting, renewing the insurance on our mics, admin support and travel to Melbourne for Queerstories. If you come to a bunch of my shows and would be interested in becoming a patron of my work, small monthly donations get discount tickets, show merchandise, give-aways and the self-satisfied feeling of supporting independent artists with your spare change.