Will Roach: Forgive and Forget

Wil Roach is a writer of poetry, short stories and essays, and he has completed a memoir manuscript currently being edited for publication later this year. As a performance poet and creative producer, he has had work performed all around Australia.

In April 2018, the Trinidad and Tobago High Court declared the country’s Buggery Law unconstitutional, as it infringed on the rights of LGBT citizens, and criminalised any consensual sexual acts between adults. The law stipulated that those found guilty of buggery could be sentenced to 25 years in prison, while other sexual acts such as oral sex carried a five-year sentence.
Prime Minister Keith Rowley stated, “The State has a duty to protect all citizens, regardless of whom they sleep with.”

David, my partner, and I arrived in Trinidad at the international airport on a steamy night some twenty years ago. Dad used to say that we were not the masters of time, yet it was a memorable moment. I had met David in 1994, but our long-term relationship began in 1995. We were living together in London, and he started working as a television producer with the BBC, and me as a newly promoted Principal Local Government Officer. We both lived and breathed London’s heady mixture of hard work and play. David was originally from Dublin and I was born in Trinidad the son of immigrants from Trinidad.

The mid-1990s was a time of heady political and social change, with a new Labour government intent on expanding the human rights of LGBTI communities. My parents had migrated in the early 1960s; part of a significant migration from former British Caribbean Islands Colonies. Dad’s mission was education but Mum, pregnant with me, never wanted to leave her island paradise. Yet, we arrived at Southampton wharf, on the SS Colombie, having taken three weeks to cross the treacherous Atlantic Sea. We were met by Dad who she hadn’t seen for a year, Aunt Carmen his sister, and Uncle Norman his brother-in-law. We lived with them for five years before relocating to a housing estate in shadow of Wembley Football Stadium from 1970.

As the oldest of three brothers, there were heavy parental expectations of me. That never sat easily with me. Yet I tried. Dad would say, “Wilfred, you must set an example for your brothers.” Well, I jumped the fence when it came to sexual identity, and to this day that was something neither of my brothers wanted to follow.

My first long-term relationship was with Trevor, he was a hairdresser. Yet, his singular disadvantage was being the first man that I lived with, and Mum hated that for; mainly religious reasons. She always hoped I would not partake of such relationships. I told her abstention wasn’t on the agenda… ever. She didn’t like Trevor despite his valiant attempts to win her around.

Shortly after our relationship ended in 1995, he took his own life. My parents met David at Trevor’s funeral – not ideal, I grant you, but he wanted to support me. I had not imagined my parents would attend but they did, and I was eternally grateful for their love and support. As you can probably tell, I have had an interesting life so far. Yet, they grew to love David as did I, and it seemed natural that when they both retired to Trinidad, rebuilding Mum’s family home, we would be the first ones to be invited to stay with them.
David’s initial reaction was something of a gay liberationist stance, no doubt due to time spent with his friend Peter Thatchell and the Outrage mob. David thought it would be a bright idea to walk hand-in-hand down the main road in my parents’ hometown, Tunapuna. I told him we weren’t even able to do that in Dublin.

He wondered if we’d share a bedroom. I was embarrassed. I assumed we would but was afraid to raise it with Mum. I suspected Dad couldn’t have cared less. I remembered the warmth he had showed Trevor and was reassured.

Trevor and I had visited Barbados, this established a litmus test. I knew homosexuality was illegal, but that’s where my grandfathers hailed from, so why shouldn’t I visit with my partner? It seemed perfectly reasonable to me to be a pro-LGBTI human rights activist.

Trinidad and Tobago a tropical paradise. There’s an abundance of flora, fauna, animals. For example, there are five species of hummingbird, wild parrots found nowhere else in the world. Once entering a local forest, I saw, to my amazement, a blue butterfly bigger than a dinner plate which fluttered close to my face. I cried in astonishment. The verdant forest cover is still mostly intact. Most of the Island’s 1.3 million inhabitants are a potpourri of Amerindians, Indians, Africans, Lebanese, Jews and Europeans, with an assortment of religions with world-famous festivals, living together more or less harmoniously.

The creative beauty of the place is represented in yearly Pre Lent Carnival, with yearly displays of Calypso, Soca and Steel Pan music, which Dad would always tell me was the only instrument that was ever invented in the Twentieth Century, but we never copyrighted it.

*Audience laughs*
Immediately after we met, I travelled to Dublin with David which was a bracing experience. There were few people of colour, and the occasional local greeting flung from car windows was along the lines of, “Go home, nigger.” How charming, I thought.

David pretended not to have noticed. His Mam – which the Irish call their mothers – almost fainted when she saw me. David confessed he hadn’t quite told her how dark I was.
David and I, right from the start, faced challenges in our relationship, the main one being quite simply being accepted by his family. He alarmed me with his need for family approval, some of whom like his Mam were staunch Catholics. Ireland was just beginning to show signs of change with the election of a woman as President.

In Trinidad after I arrived, when we completed our formalities at the Airport, Dad hustled a taxi for us. We arrived to genuine displays of warmth from Mum but curious suspicion from other family members; surprise, surprise. We chatted on the veranda, ate roti, drank, laughed as the warm night air turned cold off the Northern Mountain Range, which Tunapuna happens to sit under. I left the gathering to take in and grasp the enormous changes made to the house, and to calm my nerves concerning where we’d sleep that night. I checked the furnishings, the Terrazzo marble flooring, and the ensuite bedrooms, accompanied by the soft whirr of a ceiling fan.

I returned to the happy family gathering, but noticed David’s anxious stares at me that screamed, “Do something!” Yet I knew my parents to be consummate diplomats and felt sure they would pull something out of the hat… Wouldn’t they?

Mum suddenly spoke, “Son, come with me.” I jumped up from my chair anxiously and followed her, unsure what would happen next. In what was a short walk, I realised that my height dwarfed hers and that all I wanted to do was protect her from any more pain. She approached one of the ensuite rooms and turned the brass handle, the room, to my surprise, was already brightly lit. My eyes circled the room with astonishment. There was a double bed with a regulation mosquito net, fitted wardrobe, chairs. I was unable to utter a word as Mum said, “This is yours and David’s room.” We burst into tears, and I put my arm around her shoulder and then we laughed. 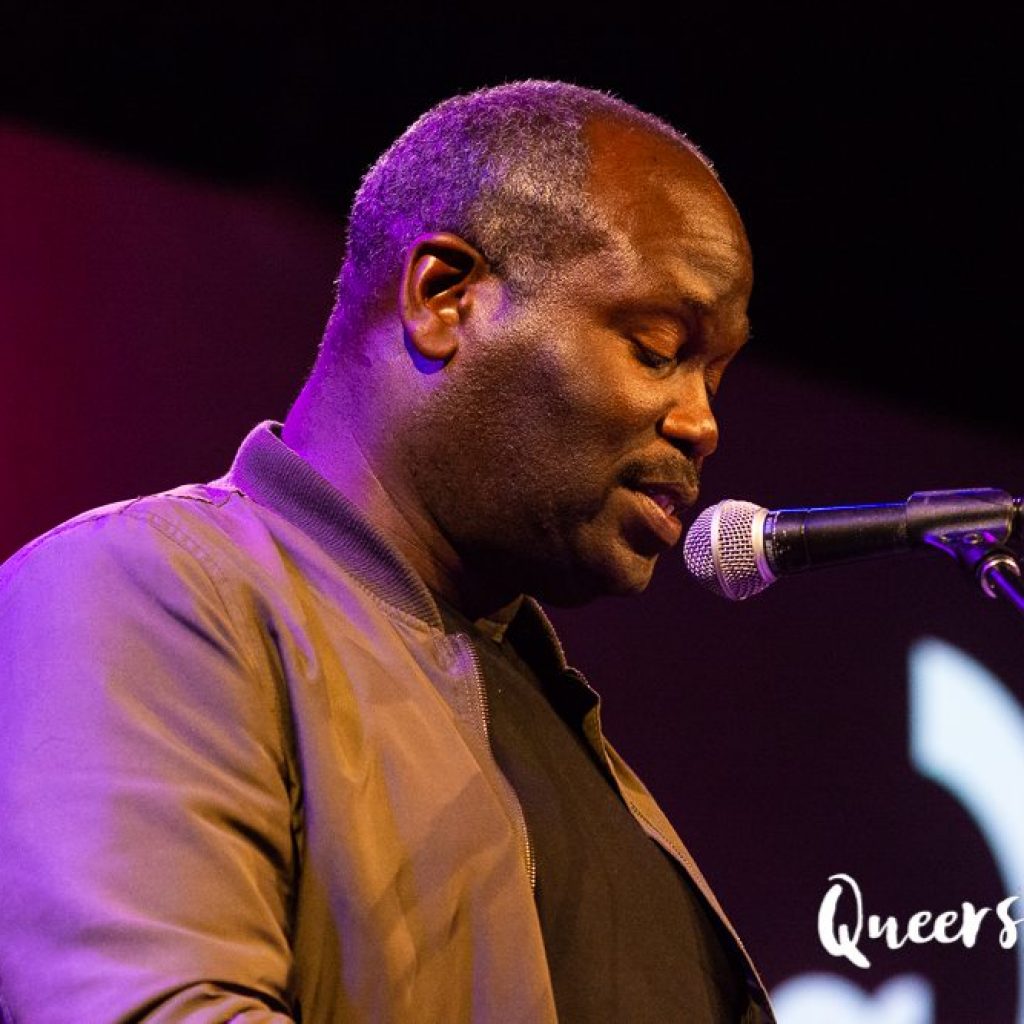