Kaya Wilson – My Brain, My Bones and My Hormones

Hi. I’m Maeve Marsden and you’re listening to Queerstories – the podcast for the monthly LGBTQIA storytelling night I run at Giant Dwarf in Redfern, with support from the City of Sydney. This week – scientist Kaya Wilson.

KAYA: Well, I’m about to talk about everything but science tonight, and it’s lovely to see so many friends here today. It’s actually more about research, I suppose. Pornography was never something I used to enjoy.

Hours after the first time I injected myself with testosterone, alone in a hotel room, far from home, on a dark and stormy night, I opened up Google Incognito. My dick was growing, and I wanted to know what it would look like. I wanted to know what it would be like to fuck with a T-dick. Then, I wanted to know what all the dicks looked like, and what they looked like fucking each other, and themselves, and all of the fucking that can be done with a dick. I didn’t care who these people were, I didn’t care about their feelings, and I didn’t want to see their faces unless their faces were heavily involved in the fucking.

Before I started testosterone, I obsessed over it. I obsessed over my body and how it would change. I watched the YouTube videos, I read the peer-reviewed scientific journals, I waded through the Before and After photos, and I spent hours acquainting myself with what this hormone does to people.

It was during this time, this scholastic egg mode chapter of my life, that I had a surfing accident and broke my neck. As I lay under the X-ray machine, I heard the clicks and the whirrs, and then I heard the radiologist say, “Shit” and call for help. It was a fracture-dislocation so severe I could tell who had or hadn’t seen my scans by the wideness of their eyes. I lay flat on my back as I was transferred through two hospitals across New South Wales and handed over to teams of people to get me to a neurosurgeon who would fuse my spine back together. “—— Wilson. 32-year-old female. Born 28th April 1984. Unstable C4-5 bilateral facet dislocation.”

I spent a long night in a lonely hospital ward, deathly quiet but for the slow inhale-exhale of what I was convinced was an iron lung. The button to press for help didn’t work and when I called out, my voice felt weak and no one responded. At 4 A.M., my friends arrived and at 6 A.M., the surgeon came in to tell me that I should be dead. Surgery was the only option, and there was a very high likelihood that I would wake up a quadriplegic; my injury was a quadriplegia injury.

A kind face introduced herself as my trauma nurse. She said that she would be the one who would be in charge of my rehab. I asked her what kind of rehab she was talking about. “Hopefully, learning to walk again,” she said. Then, I asked her, “If this was you, what would your concerns be?” She paused for a moment before telling me, “I’d be scared as hell.” And then she looked me over, flat on the bed, immobile, only my eyeballs bouncing from person to person, and she furrowed her brow slightly before asking me, “Do you work out?”

To which I could only possibly reply, “Are you flirting with me?” Still got it, right?

She wanted to know why I had survived when so many others hadn’t. It was funny, and funny was something to hold onto as I waited the time until surgery and thought my way through a life, paralysed and in a neck brace, and what that would look like. Where would I live? Who would come and see me? What would it feel like? What powers would be lost to me? Would they still give me T? Could I transition? Would I transition?

And when I lay on the metal table in the pre-surgery room, and the registrar told me he would do his best, and the anaesthetist said he knew what was at stake, and they all said they would try, they were speaking to —— Wilson, 32-year-old female.

The question I asked myself was, “If I had a body they did not understand, would they try as hard?” I woke up to the ecstasy of movement, and people I love, and I was the miracle patient. My mum flew in from the UK and we moved into a motel for a week to see if my neck would remain stable.

I had arrived at the hospital in a wetsuit, which they cut off me. When we left the hospital, my mother dressed me in leggings and a delicate shirt with a loose neckline. I joked that it was too bad I wasn’t a quadriplegic because then she might have been able to get me into a dress.

She said that wasn’t funny and but that I would look great in a dress.

I wasn’t out to her. For over a month we shared a bed. She was there doing her best to care for her daughter, and I was there desperately trying to protect her son. Every night when I closed my eyes, I was back underwater, my body limp, not knowing which way was up. I relived many times the moment where I felt myself slip into a place of quiet comfort, and I gradually understood that the decision I made then to drag myself up and carry my head to the beach was not a decision about when I wanted to die, but a decision about who I wanted to die as, and I didn’t want to die as anything other than a man; a man to myself and a man to others.

And, if there is a difference between me and a cis guy, it’s that I know how ridiculous I am. I know that when I am in the supermarket purchasing the bottle of Head & Shoulders 2-in-1, For Men that I am perpetuating the toxicity of the patriarchy and reinforcing the oppression that degrades us all.

Yet, I am strangely drawn to the deep blue and silver packaging.

Well, there’s that difference and, also, the fact that I can have multiple orgasms. Trans privilege. 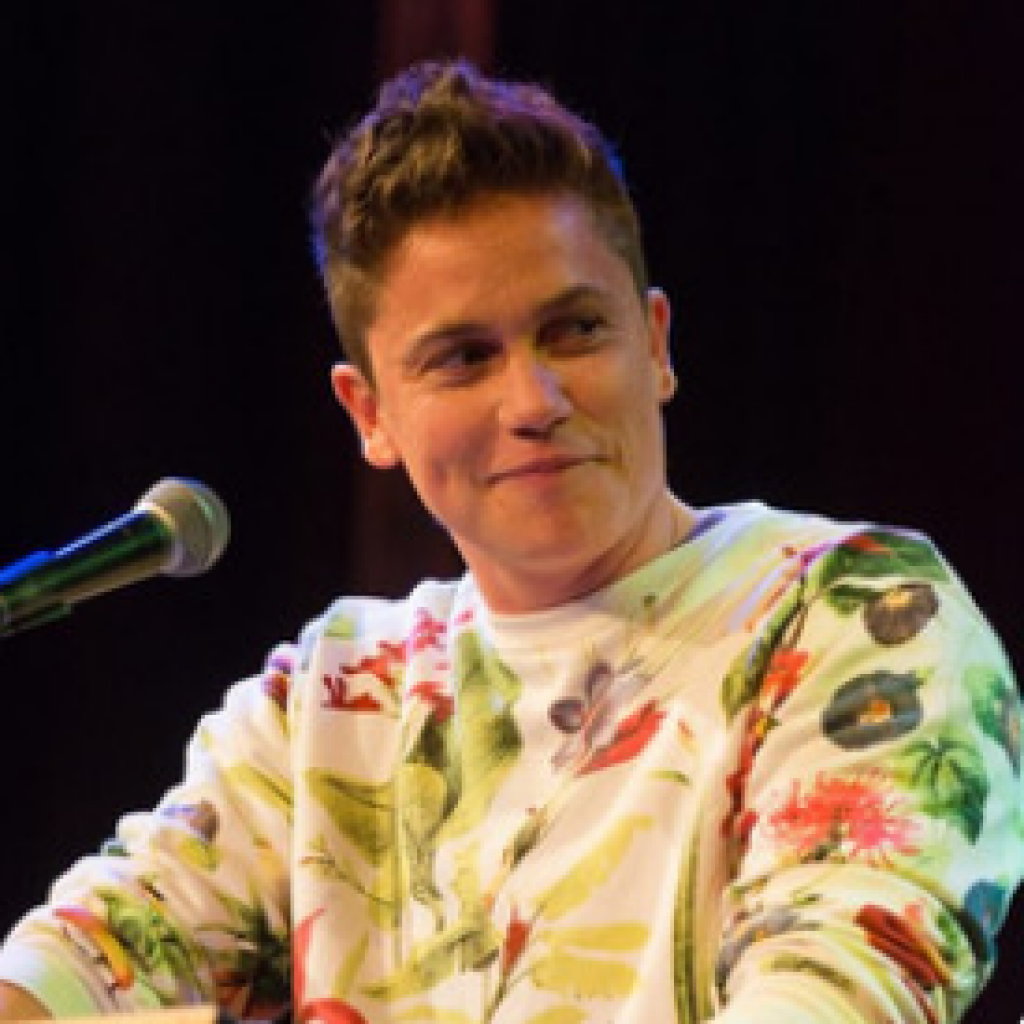