Anthony reflects on an incredibly difficult time in his life, and farewells someone lost to him.

In a former life, Anthony Venn-Brown was a high-profile Pentecostal preacher, speaking regularly in Australia’s megachurches, as described in his autobiography, A Life of Unlearning. As the first Australian conversion therapy survivor to tell his story this opened a floodgate of responses from readers with similar experiences. Since 2000, Anthony has worked extensively with people experiencing faith/sexuality conflict and brought greater acceptance and equality in Christian circles. He is the founder and CEO of Ambassadors & Bridge Builders International. 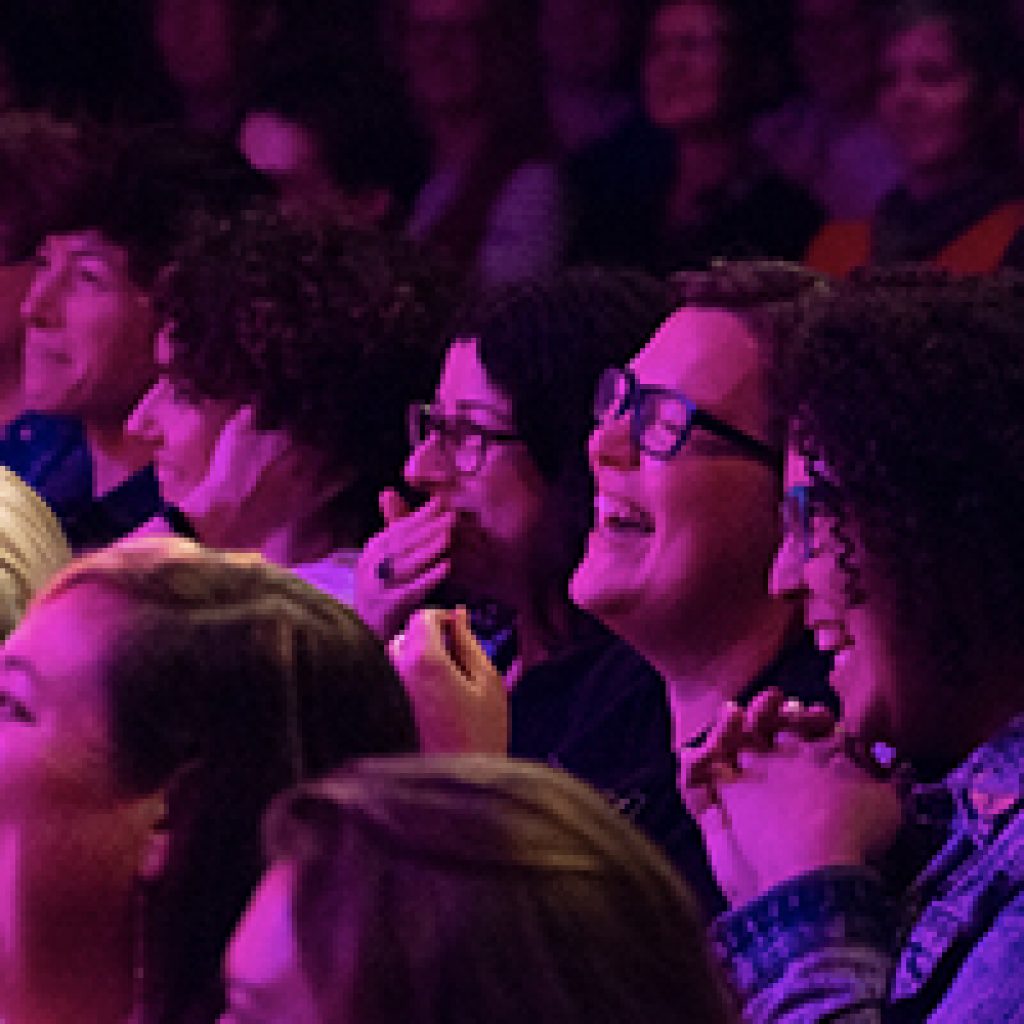 Anthony Venn-Brown was a high-profile Pentecostal preacher, speaking regularly in Australia’s megachurches, as described in his autobiography, ‘A Life of Unlearning’. As the first Australian conversion therapy survivor to tell his story this opened a floodgate of responses from readers with similar experiences. Since 2000, Anthony has worked extensively with people experiencing faith and sexuality conflict and has brought greater acceptance and equality in Christian circles. He is the founder and CEO of Ambassadors & Bridge Builders International, and he performed this piece at Newcastle Writers Festival in 2019.

Thank you. What an amazing privilege to be here tonight with all of these speakers and their amazing stories. And I’d like to acknowledge the traditional owners of the land that we gather on and pay my respects to their elders, past, present and emerging.

When I’d dropped Jason at Central Station at the end of Easter weekend 1994, I meant it when I said, “I never want to see you again”. It wasn’t because over the weekend he’d revealed he was one of the first to contract HIV in Sydney in the early 80’s and supposed ‘diagnosis’ in 1992 during our tumultuous 12 month relationship that was actually a fabrication. It was that he had stolen money from me once again. Having navigated the decades of self-loathing and  and finally coming to a place of self respect I was committed to ensuring my world consisted only of people who treated me with respect. Jason, proved to me that even though his time was ending, nothing had changed. But I had.

Several years on, I was working in the Hunter Valley and had a sense that I should see Jason’s parents. Eternally (?) I felt resolved but somehow I felt it was important to make contact. During that fateful last weekend together, Jason had promised that I would have the letters I’d written to him. It was these letters he’d discovered after coming out of six months in hospital. Recovering from the removal of a brain that had had helped trigger his lost memories. I was hoping they might still be locked away somewhere at his parents’ house. At least that would be a positive memory of our time together.

Sitting in the car at nine o’clock in the morning outside the house I had visited eight years earlier, everything looked totally different. The changes in the garden and new paint job made me wonder if Jason’s parents still lived there anymore.

I began to doubt the sanity of what I was doing. How would they react? Would this open up old wounds or would they even remember me? After sitting for ten minutes, I thought, if I’m meant to see them they’ll come out of the house.

As I finished that thought, Jason’s parents stepped out of the front door and walked towards their car in the drive. They’d hardly changed in the last eight years. Hearing my car door shut in the quiet morning, they turned and walked… watched me cross the road and walk up the path to introduce myself. It took a little while for them to put the pieces together and realise who I was. Then they told me the story.

Jason died alone on 5 May 1997 in tragic circumstances. After being notified by the police, they went down to Melbourne to identify the body. It took them a week to find his belongings, which had been packed up in a shopping trolley he’d used, as he was too weak to carry them.

‘Where is Jason buried?’ I asked cautiously. ‘He was significant in my life and I’d like to say my goodbyes.’

They gave me directions to the cemetery about 30 kilometres away, just out of Newcastle and the memorial where his ashes had been placed; I left immediately.

The only other people at the cemetery at ten in the morning were a handful of people in the distance laying a loved one to rest. For a brief moment I thought how ludicrous it seemed to be here wanting to say goodbye to the person who had caused so much misery in my life. I walked around for twenty minutes, reading the little plaques on the small cement blocks under the native bushes searching for Jason’s lot. I was beginning to think it was an impossible task when I spotted a small picture of Jason under the bottlebrush. Probably placed there by his sister who, years later, was still unable to come to terms with his death.

The laminated photo of Jason was of him in his prime and looked like it had been taken around the time we’d met. Once again I felt the pain of sorrow in my heart, and even regret, that things had turned out so poorly between us. I knew that beyond the impenetrable wall of lies, guilt and deceit that separated Jason and me, there was love. Jason would never have called me out of the blue from the Hunter that night, would never have moved to Sydney with me, or have contacted me again after the operation and find the letters I’d written, if he didn’t love me in some way. Briefly I’d seen the few tears no one else had seen as he walked out of the flat for the last time. There was too much crap in the way, mine included, to find the depth that could have held us together. Could things have been different? I wondered, as I spoke softly to the laminated image on the cement block.

‘Jason gave you a gift.’ The words came from somewhere with amazing clarity, breaking through the many other thoughts and sad memories. It didn’t make sense. I shook my head as I thought of the heartache, the stress, the pain, the black eyes that Jason had given me –nothing I could call a gift. What had Jason given me? Nothing! Not even a birthday or Christmas present because his gambling always ensured he was broke.

‘Jason gave you a gift.’ It rolled repeatedly in my mind as I walked back to the car.  I was getting more and more frustrated with this statement and every time I wondered, what gift did Jason give me?

Stepping off the lawn onto the gravel car park the answer came with same clarity as the statement: Jason gave you the gift of honesty and immediately I knew the truth of that statement.

Until I’d met Jason I’d lived in denial, deceiving my wife, children, friends, but most of all, lying to myself and always pretending to be someone I wasn’t. Then I met Jason and, for the first time in my life, I was forced to face the truth; then to live it by being honest with myself and others. Thank God for Jason, I thought, as I imagined what my life would be like if I hadn’t met him. Quite possibly I’d still be married, never being able to be the husband my wife deserved or longed for, even more tortured I guessed, preaching words to others I couldn’t live myself, living a duplicitous, incongruent, fragmented life. Never knowing authenticity. The authenticity I longed for. Waiting to be real, but terrified about the cost.

What a tragic life that would have been.

As I contemplated the meaning of the simple words that had entered uninvited into my consciousness, the troubled memories of Jason melted and a wholesome love emerged in my heart. Even more importantly, gratitude for the gift he brought to my life.

Looking back at the synchronistic events of the day, someone, something had taken me to this place that I might know this profound truth. I drove out of the cemetery released and empowered, having learnt that no matter how difficult or tragic a situation may appear, no matter how great the loss, if you look deeper there will always, often be a gift – some special treasure that would never have been experienced without the pain.

For some, tragedy, loss or suffering appears to be destructive and they get lost in the abyss of anger, resentment and self-pity. For others it’s a blessing not a curse. I think the saying is true. ‘In life we either become bitter or better’. The only person who determines that outcome is us.