Kaya goes hiking with his mother in the Himalayas, an extract from his memoir As Beautiful As Any Other: a memoir of my body, published by Pan McMillan in 2021.

Kaya Wilson is a writer and tsunami scientist whose work has been published widely. In 2019, Kaya was the recipient of the Writing NSW Varuna Fellowship where he completed his first book As Beautiful as Any Other: A memoir of my body, published by Pan Macmillan. 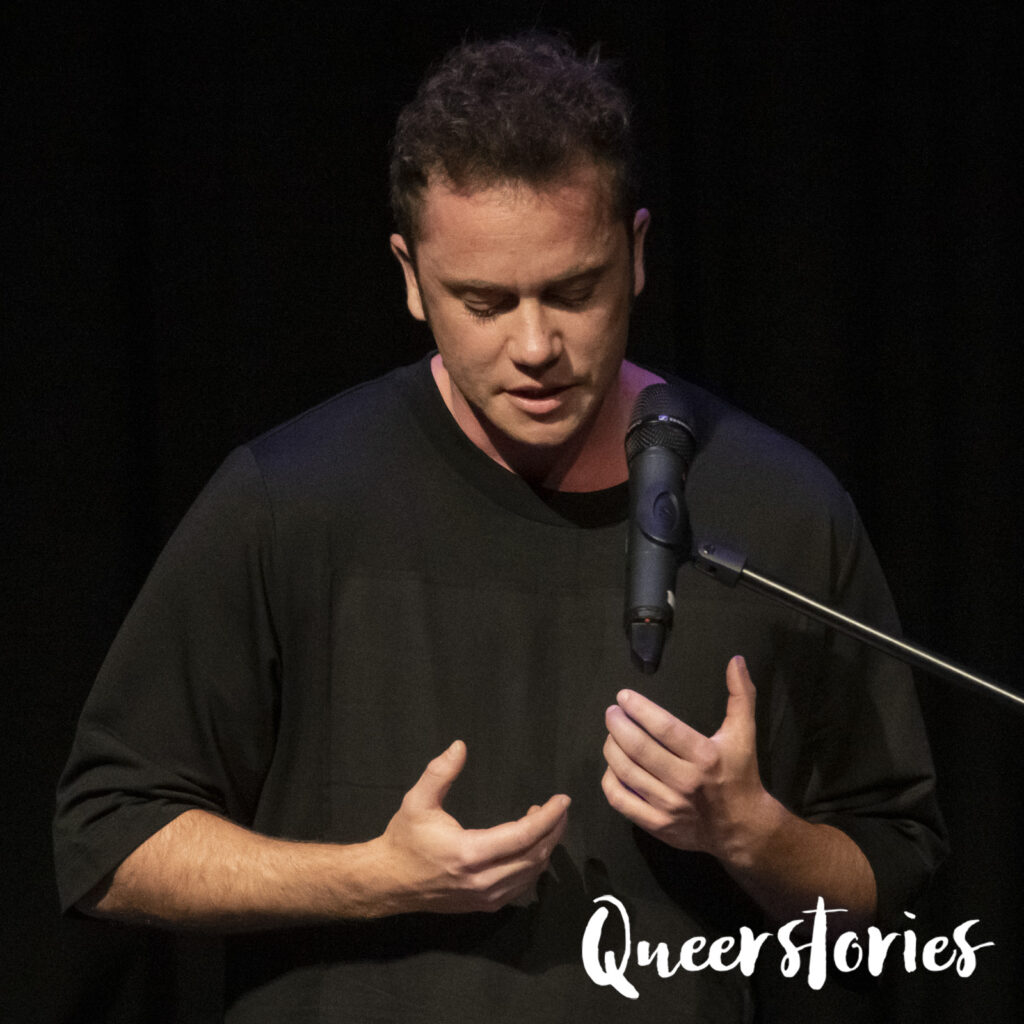